Many versions of 3DMark have been released since 1998. Scores cannot be compared across versions as each test is based on a specificversion of the DirectX API.[1]" 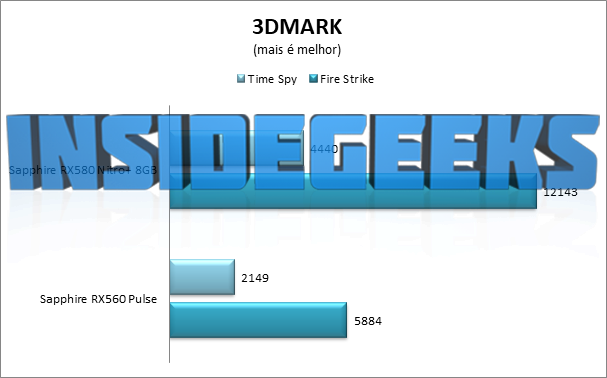 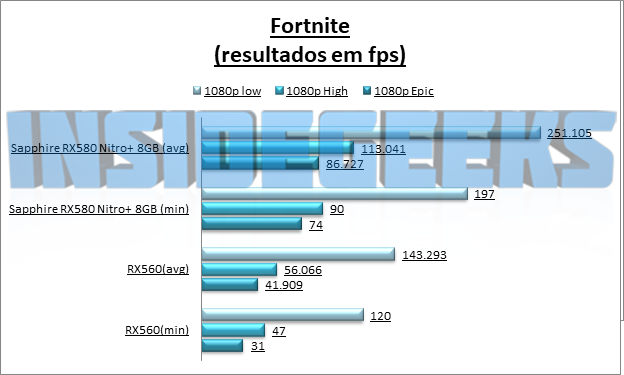 “Apex Legends is a free-to-play battle royale game developed by Respawn Entertainment and published by Electronic Arts. It was released for Microsoft Windows, PlayStation 4 and Xbox One on February 4, 2019, without any prior announcement or marketing.

The gameplay of Apex Legends fuses elements of a variety of video games, including Respawn's own Titanfall series, battle-royale games, class-based shooters, and those with evolving narratives[citation needed]. In each round, approximately sixty players in squads of three will skydive on to an island, with one player controlling where their squad lands. The teams must then scavenge for weapons and equipment in order to fight other players, during which time the play area is gradually constricted in size until only one squad remains and therefore wins the match.

Work on the game began sometime around late 2016 and early 2017, though the project remained a secret right up until its launch. The game's release in 2019 came as a surprise, as until that point it had been assumed that Respawn Entertainment was working on a sequel to Titanfall 2, the studio's previous major title.

Apex Legends received positive reviews from critics, who praised its gameplay, progression system, and fusion of elements from various genres. Some considered it a worthy competitor to Fortnite Battle Royale, a similar game that had gained massive popularity in the previous year. The game surpassed over 25 million players by the end of its first week, and 50 million within its first month. According to EA, as of July 2019 the game had approximately 8 to 10 million players a week.” 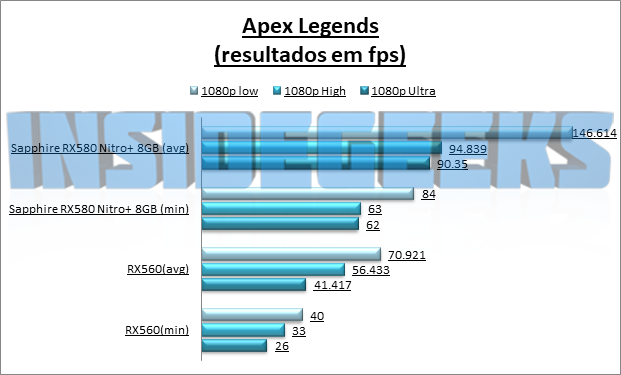 “Dirt Rally (stylised as DiRT Rally) is a racing video game developed and published by Codemasters for Microsoft Windows. A Steam Early Access version of the game was released on 27 April 2015, and the full version was released on 7 December 2015.[2] PlayStation 4, Xbox One and physical PC DVD versions were released on 5 April 2016. The Linux and macOS versions, developed by Feral Interactive, were released on 2 March 2017.[3] A sequel, Dirt Rally 2.0, was announced in September 2018”.[4]” 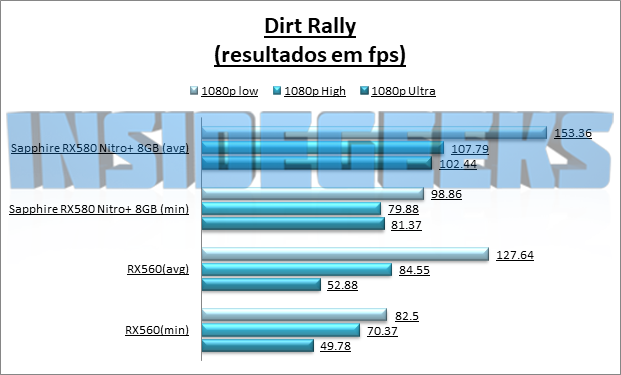 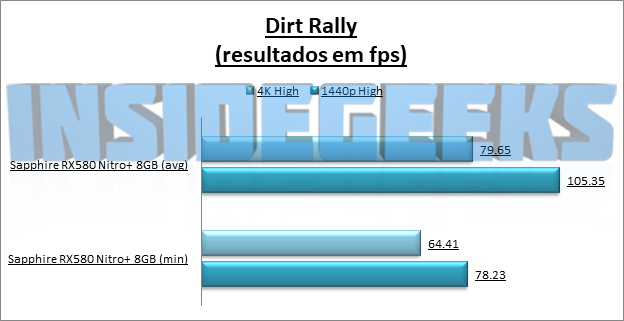 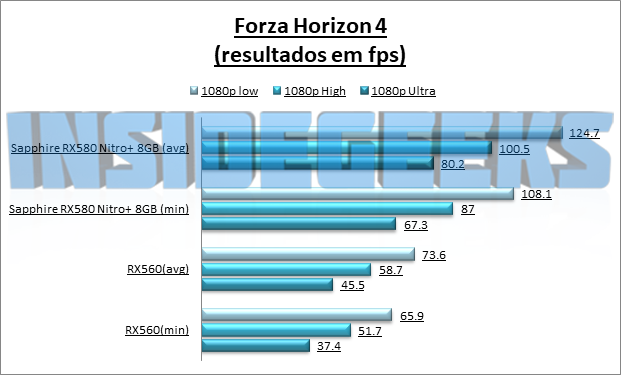 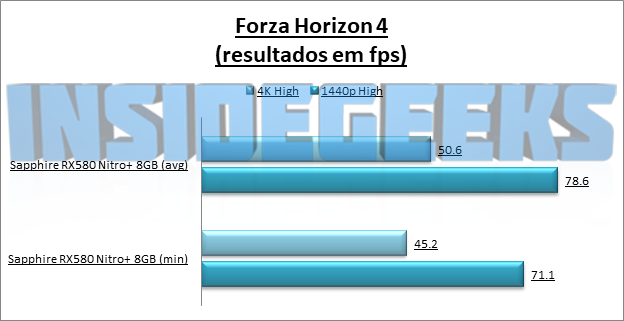 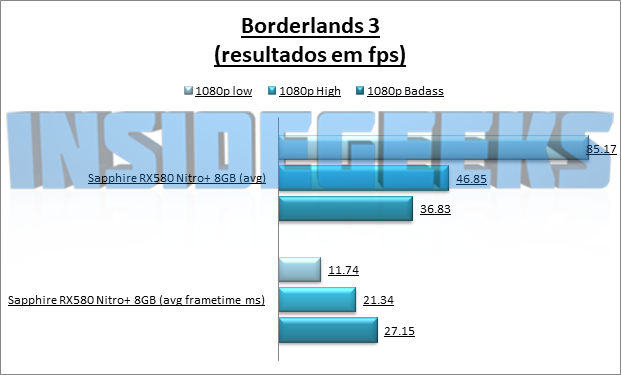 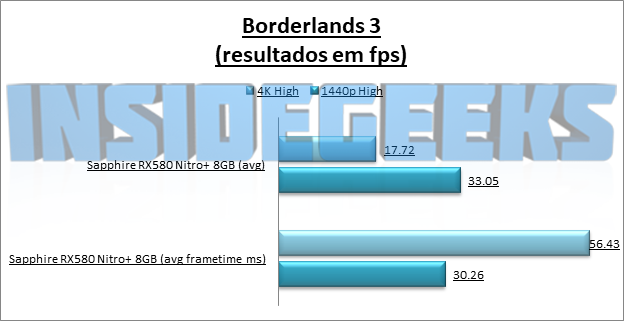 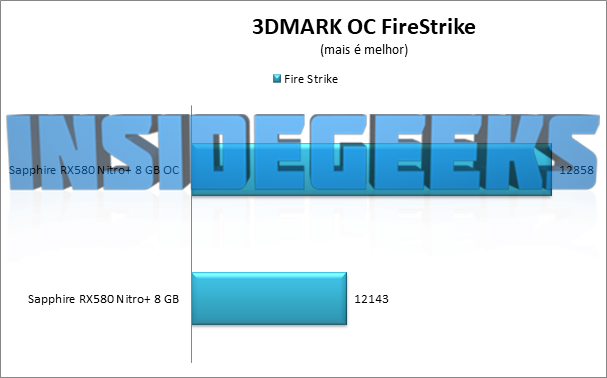 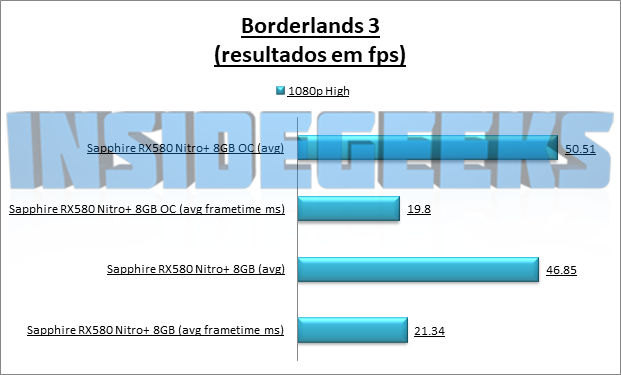