Many versions of 3DMark have been released since 1998. Scores cannot be compared across versions as each test is based on a specific version of the DirectX API.[1] 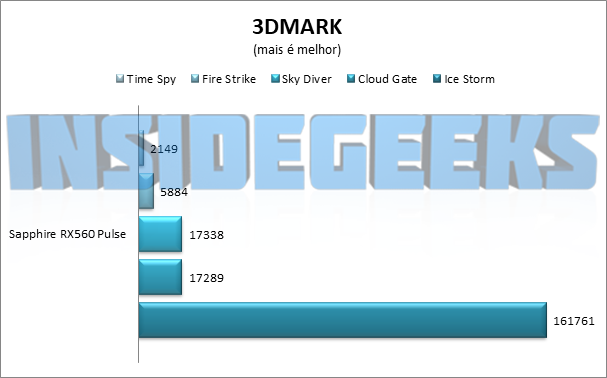 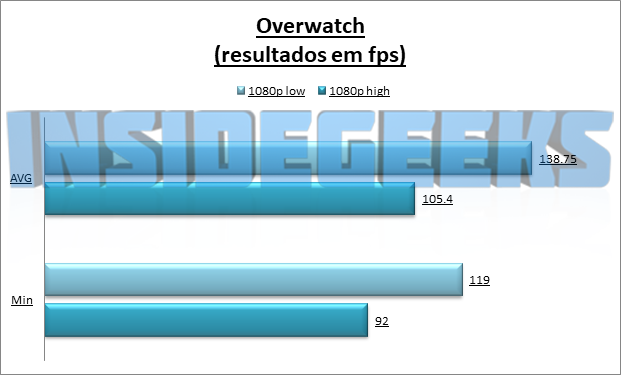 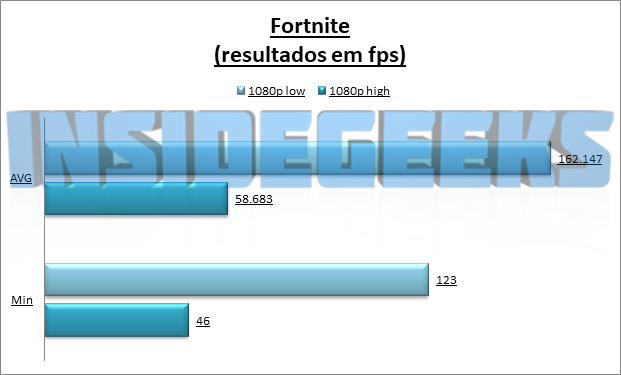 “Counter-Strike: Global Offensive (CS:GO) is a multiplayer first-person shooter video game developed by Hidden Path Entertainment and Valve Corporation. It is the fourth game in the Counter-Strike series and was released for Microsoft Windows, OS X, Xbox 360, and PlayStation 3 in August 2012, with the Linux version released in September 2014. The game pits two teams against each other: the Terrorists and the Counter-Terrorists. Both sides are tasked with eliminating the other while also completing separate objectives, the Terrorists, depending on the game mode, must either plant the bomb or defend the hostages, while the Counter-Terrorists must either prevent the bomb from being planted, defuse the bomb, or rescue the hostages. There are eight game modes, all of which have distinct characteristics specific to that mode.

Global Offensive has matchmaking support that allows players to play on dedicated Valve servers, as well as allowing members of the community to host their own servers with custom maps and game modes. Global Offensive has a competitive scene, with Valve-sponsored tournaments being the premier competitive events for the game. Global Offensive received positive reviews from critics. The game was praised for its overall gameplay and faithfulness to the previous iterations in the series. Some of the early features were criticized, and while the console versions received positive reviews, reviewers believed there were obvious differences between the console and PC versions of the game.” 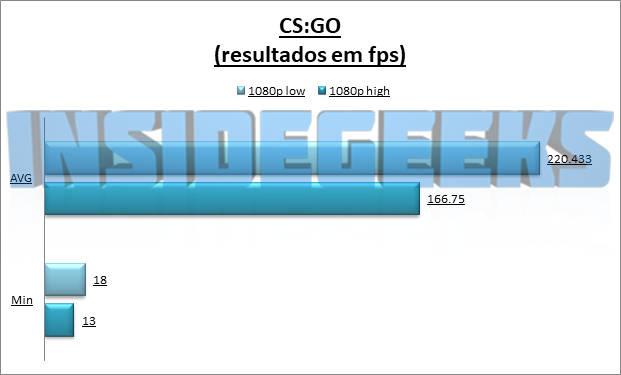 “Quake Champions is an upcoming first-person shooter video game developed by id Software and published by Bethesda Softworks, as part of the Quake series of multiplayer shooters. Quake Champions will be the first main entry in the Quake series since 2005's Quake 4.[4] The game is due for release on Microsoft Windows.[5]         “ 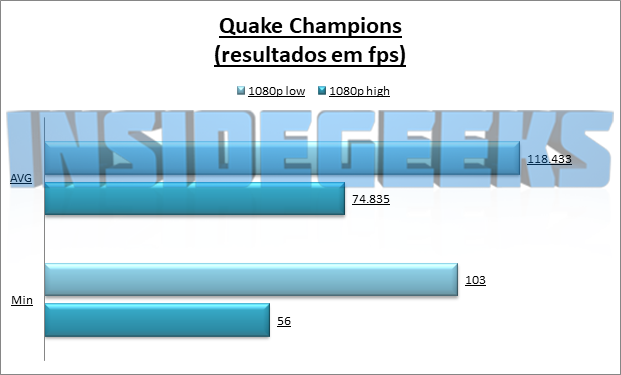 “Grand Theft Auto V is an action-adventure video game developed by Rockstar North and published by Rockstar Games. It was released in September 2013 for PlayStation 3 and Xbox 360, in November 2014 for PlayStation 4 and Xbox One, and in April 2015 for Microsoft Windows. It is the first main entry in the Grand Theft Auto series since 2008's Grand Theft Auto IV. Set within the fictional state of San Andreas, based on Southern California, the single-player story follows three criminals and their efforts to commit heists while under pressure from a government agency. The open world design lets players freely roam San Andreas' open countryside and the fictional city of Los Santos, based on Los Angeles. “ 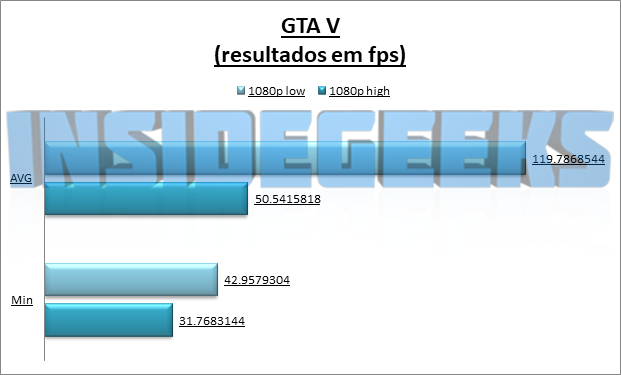 “           Forza Motorsport 7 is a racing video game developed by Turn 10 Studios and published by Microsoft Studios, serving as the tenth installment in the Forza series. It was released on Microsoft Windows and Xbox One on October 3, 2017, with early access to those who have pre-ordered the game's Ultimate and Deluxe editions.            “ 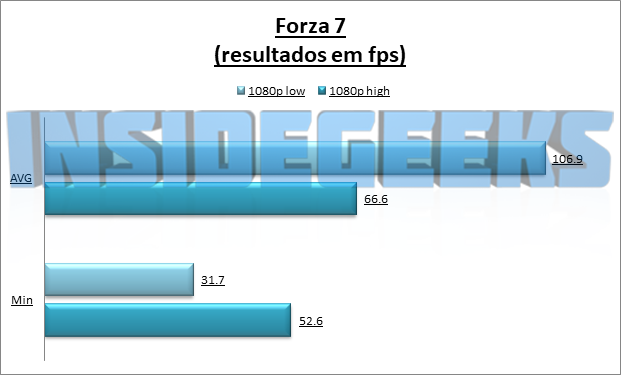